In Austria last weekend, the Finn won from pole, and on Friday at the same Red Bull Ring, his advantage over six-time world champion Hamilton blew out to six tenths.

Wolff told RTL that the balance on Hamilton’s black Mercedes was “a catastrophe” and that investigations into the problem are ongoing.
But he also admitted that Bottas is simply getting better.
“Every year at the beginning there is talk that Valtteri has changed, that now we see him in version 2.0 or 3.0, but it really is impressive the way that he is steadily progressing,” said Wolff.
“Looking at Lewis, we see that every year he becomes an increasingly mature personality and professional, constantly improving his skill level. And the same thing happens with Valtteri.”
However, Hamilton is yet to look more impressive than Bottas so far in 2020. Last weekend in Austria, he even received more licence penalty points that makes the risk of a one-race ban greater.
Hamilton is also increasingly politically active, revealing in Austria that he was warned in 2017 “from someone in the States who is quite high up” against wearing a helmet honouring Colin Kaepernick.
“There were potential consequences of me doing it, and it wasn’t the first time,” he said.
When asked about Hamilton’s struggle so far in 2020, Wolff responded: “He is a racer who is satisfied only with victory.
“Last weekend there were too many different problems, but days like that only make him stronger. I think in the second round of the championship he will perform very strongly.” 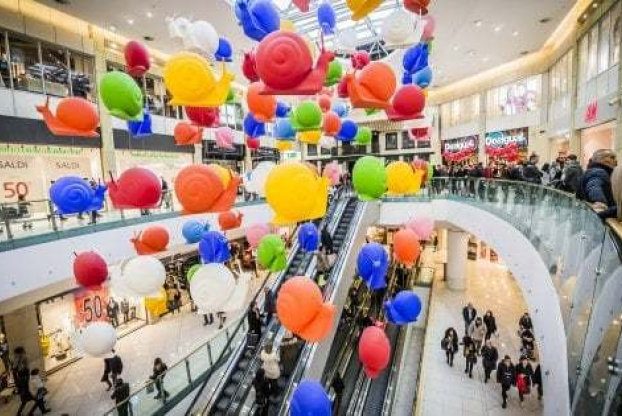