Red Bull’s protest against the technology, which will be banned anyway in 2021, was rejected by the FIA at the opening round of the season in Austria.

The energy drink owned team had announced that, as a result of the rejected protest, it would now start work on a similar system for the 2020 Red Bull.
Marko told motorsport-magazin.com: “The biggest advantage of this system is that it is much easier to get the tyres to the right temperature.
“With a restart after a safety car for example, the advantage is with Mercedes. And because we will mainly race in Europe this season, where the temperatures in the fall are lower, the advantages of the DAS will only increase,” he added.
Marko said Red Bull is working on its own version, but acknowledged that “it’s not easy to reproduce”.
“We are discussing whether we will do it but it takes time. We don’t just want to recreate it, we want to improve it. The advantage is clear, but the disadvantage is that it is very difficult to reproduce.”
The Austrian admitted that, amid the corona crisis and the shortened 2020 season, there is also the cost factor to weigh up.
“It will be banned next year,” said the Red Bull official. “I find the situation a bit strange because the FIA gave Mercedes the green light to develop it anyway.
“Perhaps a committee should be set up so that more neutral decisions can be made in the future,” Marko added.
“We need to be more aware of our costs now, which makes it easier to let go. It’s a difficult choice.” 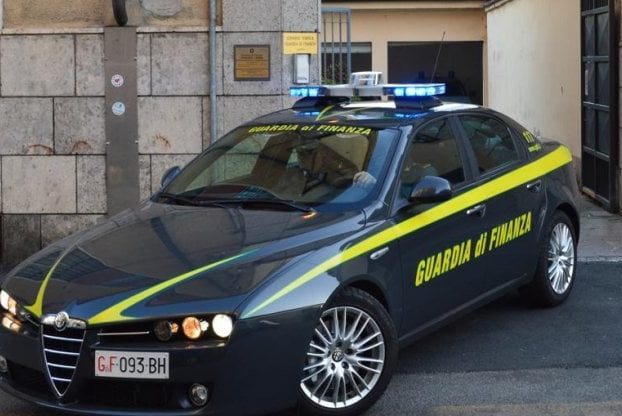